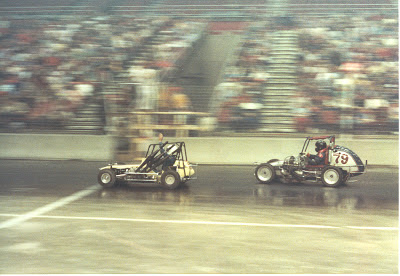 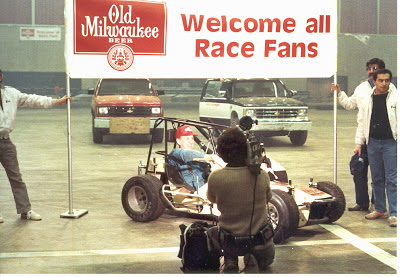 As always, you can click the photos for an enlarged view.
Email ThisBlogThis!Share to TwitterShare to FacebookShare to Pinterest
Newer Post Older Post Home
What Does TQ mean? It means three-quarter, as in three-quarter midget.