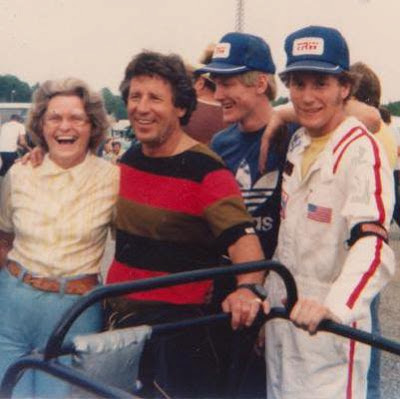 John Andretti’s father is Aldo Andretti, Mario Andretti’s twin brother.  Aldo also raced with the ATQMRA before retiring from driving following injuries suffered in a sprint car crash in 1969.
Email ThisBlogThis!Share to TwitterShare to FacebookShare to Pinterest
Newer Post Older Post Home
What Does TQ mean? It means three-quarter, as in three-quarter midget.