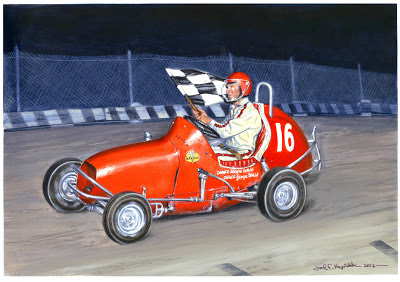 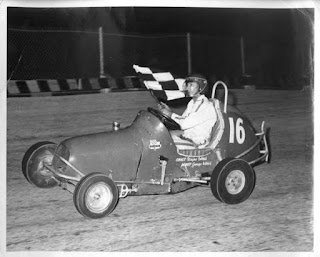 The TQs that raced there were not generally ATQMRA-legal cars, because the use of alcohol-nitro fuel mixtures was permitted.
Email ThisBlogThis!Share to TwitterShare to FacebookShare to Pinterest
Newer Post Older Post Home
What Does TQ mean? It means three-quarter, as in three-quarter midget.