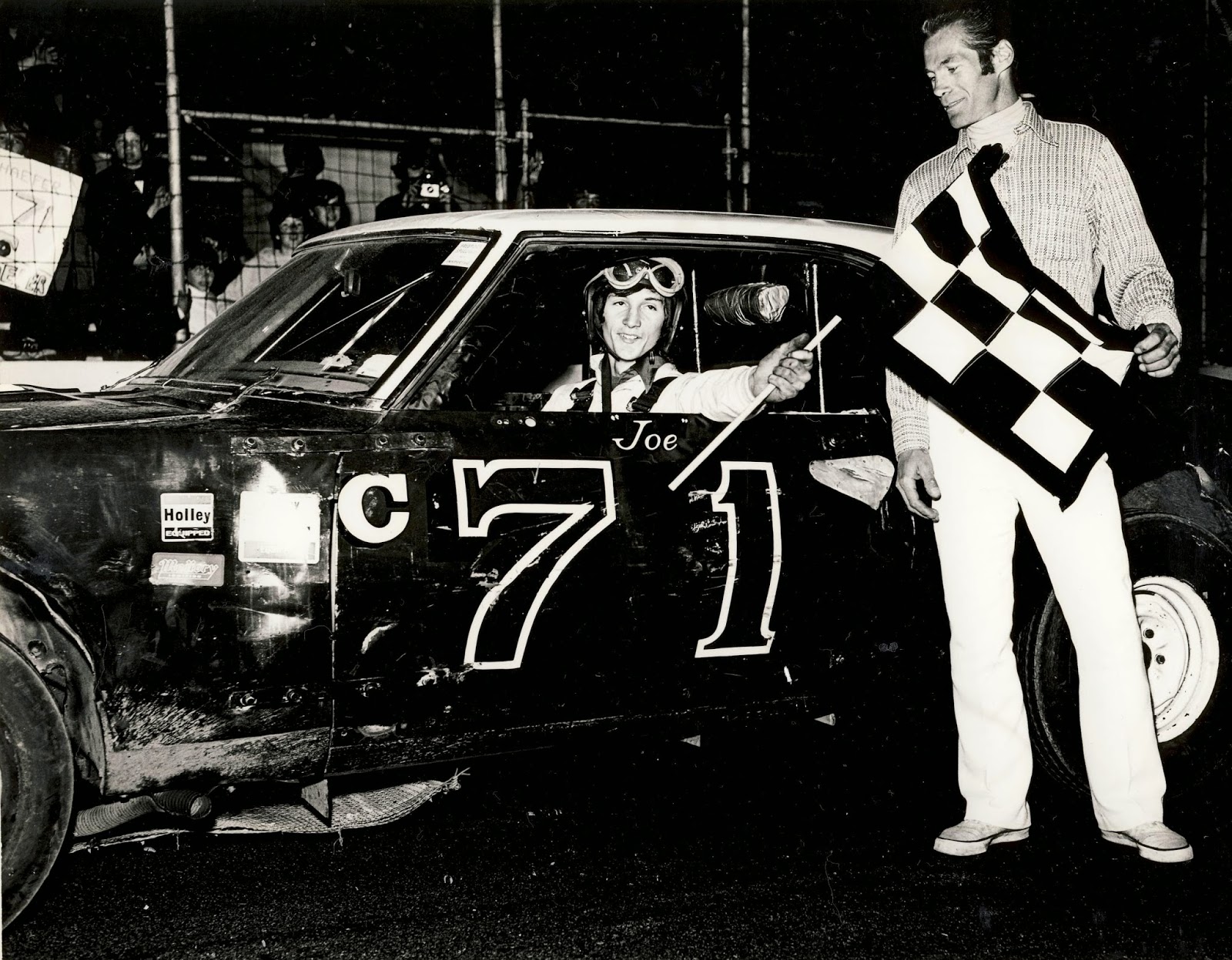 Joe Schaefer went on to become President of Konig American, and he contacted us to help fill in any blanks in the history of the race car, which is now restored as the #18 and participating with the Vintage Club.
Email ThisBlogThis!Share to TwitterShare to FacebookShare to Pinterest
Newer Post Older Post Home
What Does TQ mean? It means three-quarter, as in three-quarter midget.